If You Don't Expect The Unexpected 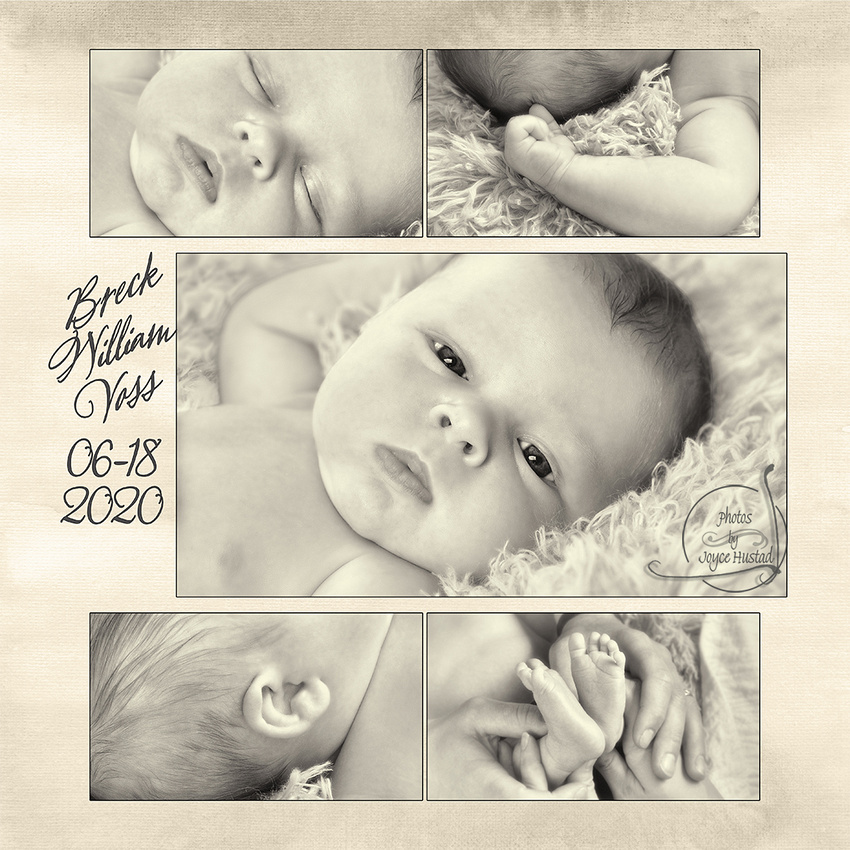 "If You Don't Expect The Unexpected"

Newborn, Baby, and for that matter Children photo shoots are so unpredictable. So you try as a photographer to go with the flow at times. I find that I can plan to a certain amount in a photo shoot, and it totally does not go as planned.

For newborn photo shoots, I get so excited that I get to capture such a tiny miracle. I think about props, clothing, poses, and even parents' expectations. I even say a little prayer. Then, I start to think about the baby, and how the baby reacts in the studio. Furthermore, is this baby going to be fussy, or is the baby just going to put up with me as I lightly and gently push and place the baby's head, body, and limbs.

The latest newborn that I was fortunate to capture, I started with a prop that my client desired to have, which was an older dump truck. Well, I happened to have one of those dump trucks up at the lake. So, I cleaned the dump truck up and brought it to the studio. This baby, Breck, did not fit as nice in it as I thought. Yet, Breck just lay limp, and I got some good shots for the baby was so darn cute! Later, I had baby Breck in a basket, I was trying so hard to place his hands in a certain way. He kept squirming. I gave up on it for a smidgen so I could get a safe shot, for he was in a good mood. Then, I did not expect Breck by himself to place his hands close to the way I wanted him to. I think to myself that is not exactly the way I wanted, yet it was close enough. So, I quickly snapped the shutter. So, a poet, Charles Wright, wrote once, "If you don't expect the unexpected, you will never find it." Finding or happen to see the unexpected is a miracle in itself.

It is wonderful that it takes a baby at time to see miracles and the wondrous unexpected. to see the miracle of a face, nose, ears, hands, and toes, and the unexpected baby pose. This makes me love life and all is well.